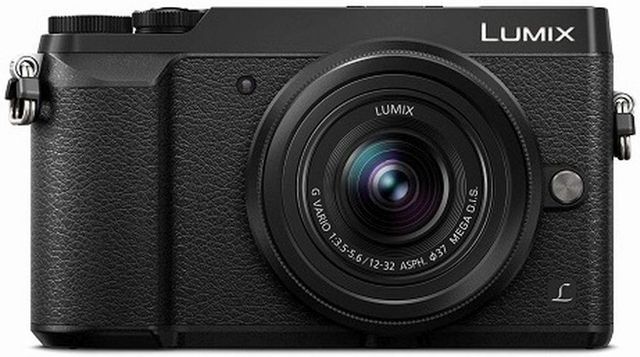 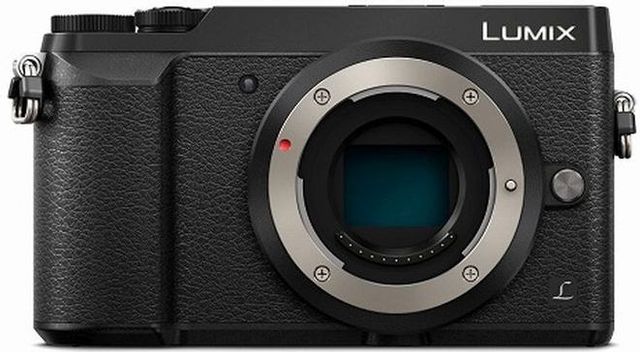 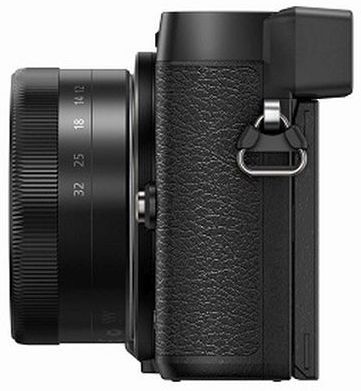 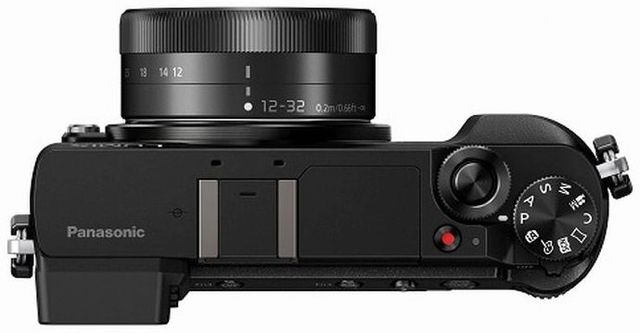 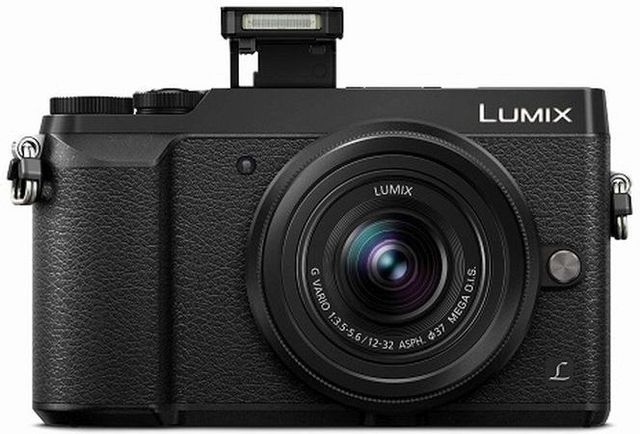 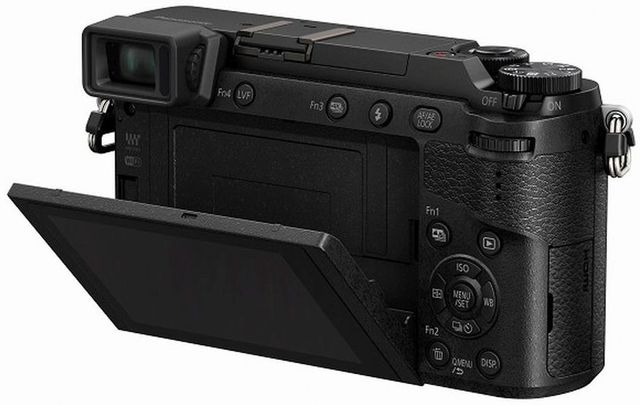 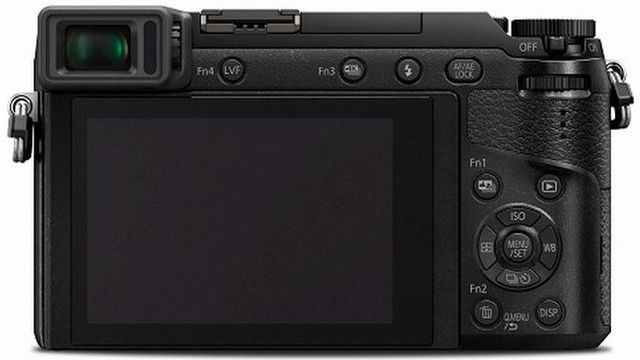 Get to know this product.

Nearly half the size of most DSLRs, the DMC-GX85 delivers impressive large sensor performance in the most compact camera system ever designed by Panasonic LUMIX. Thanks to the elimination of the low pass filter, its fine detail resolving power is boosted nearly 10% over previous 16-Megapixel sensors. Image stabilization is top of its class with the complementary LUMIX 2-axis lens O.I.S. and a new 5-axis in-body I.S., available in either photo or video recording modes.

The GX85 eliminates the detail-depriving low-pass filter from the sensor. The result is a near 10% boost in fine detail resolving power over existing 16 Megapixel Micro Four Thirds sensors.

Nearly half the bulk of most DSLRs with the modern hybrid photography performance of a Mirrorless camera.

A touch enabled tilting LCD provides 80 degrees of up-tilt and 45 degrees of down-tilt to maximize viewing in difficult framing situations.

Expand and enhance creative possibilities with 27 (and growing) lens options. The most of any Mirrorless camera system available today.

RAW-format images can be easily developed in-camera with adjustments.